Thanks to the always stronger partnership in the Oil & Gas industry with some of the major suppliers to Saudi Aramco, the SEALCORE Network has officially received an invitation to participate to the IKTVA Forum, that will take place in Dammam, Eastern Province, in the Kingdom of Saudi Arabia from the 12th to the 14th of December 2017.

SEALCORE Network will be present with its own booth in the expo area. 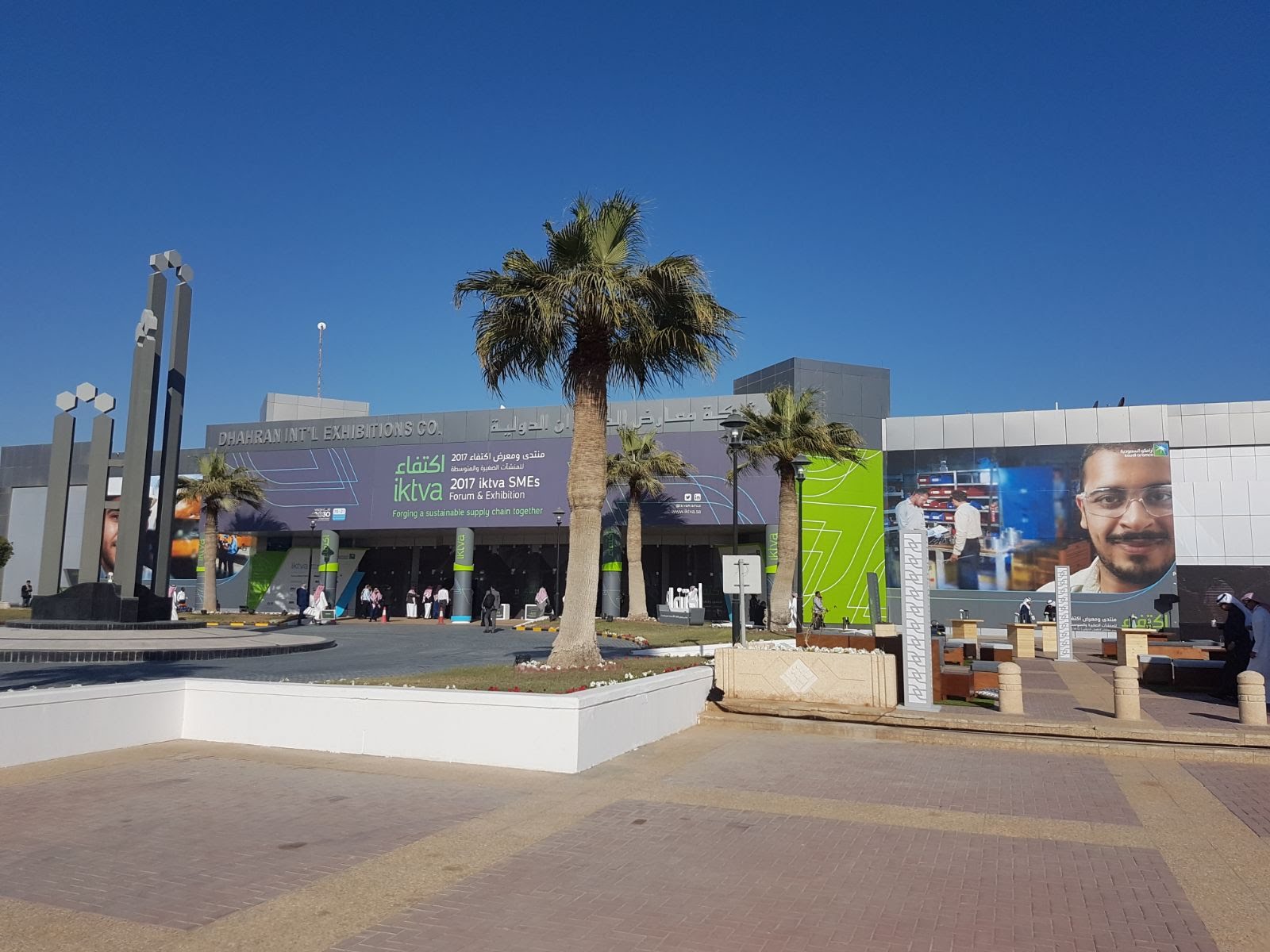 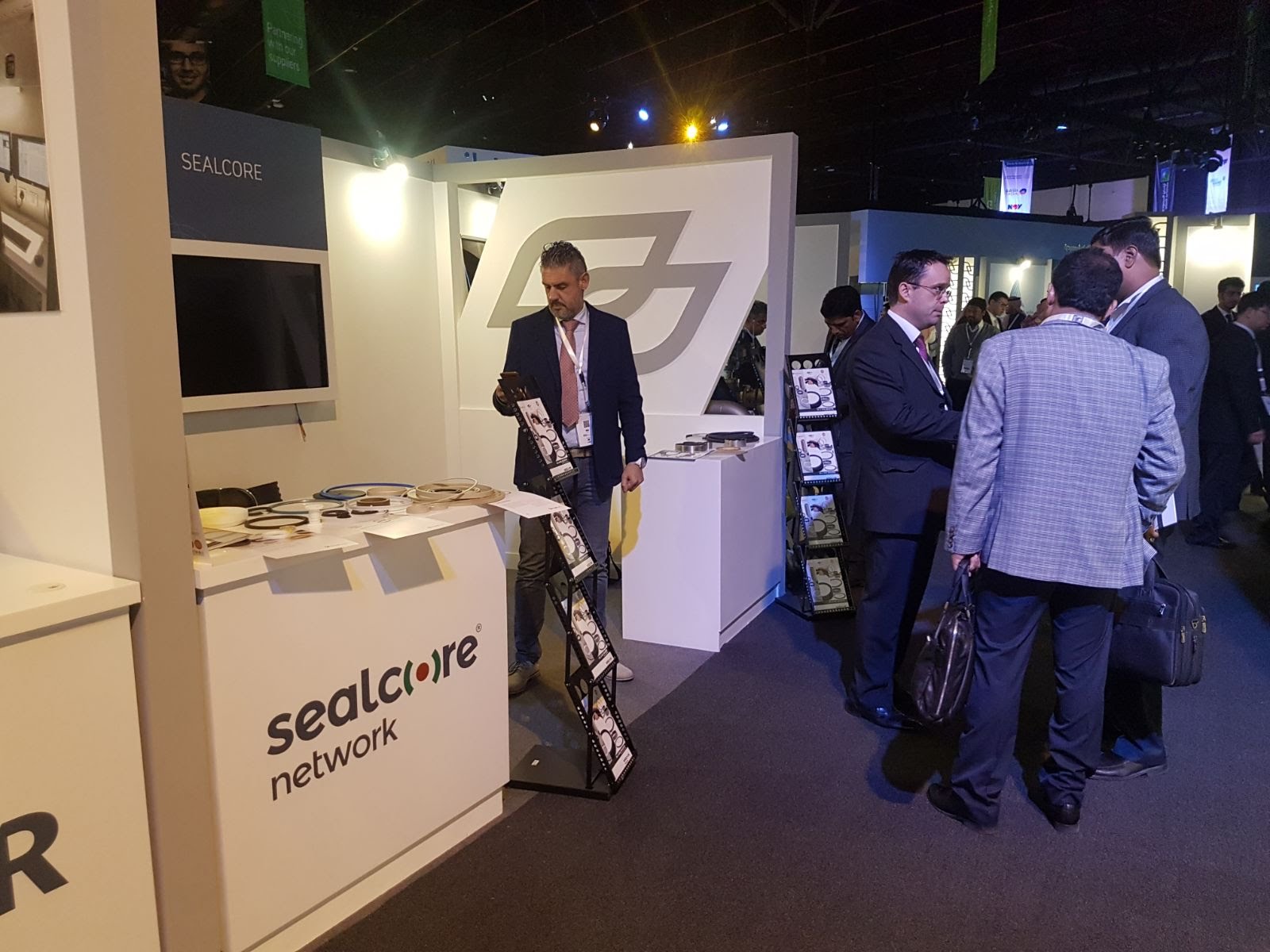 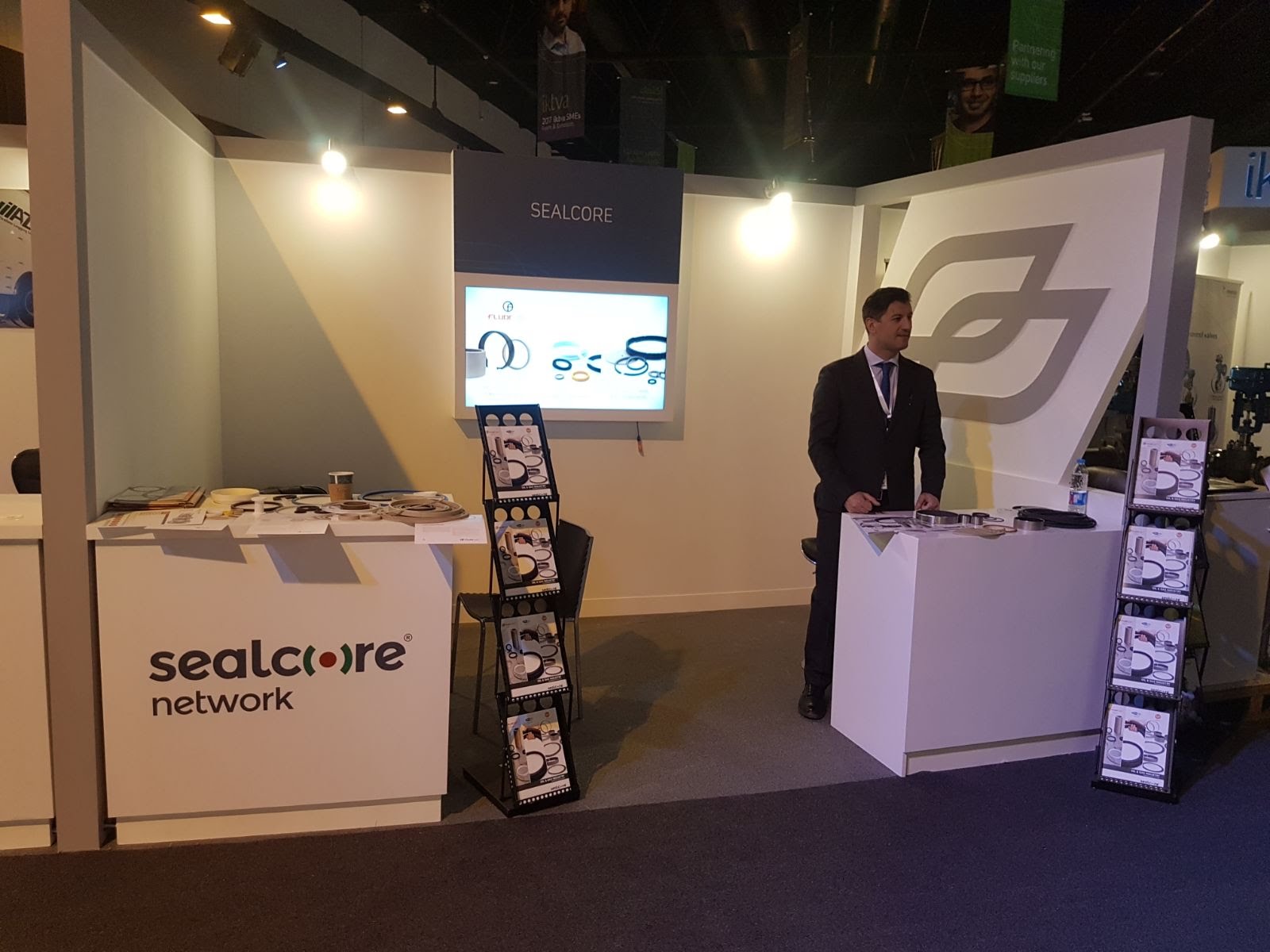